Olympic Gold Medallist, Alisa Camplin-Warner is Kristina’s incredible guest this episode – a true Australian hero and the first ever female to win gold for Australia in the Winter Olympics. Through strength, determination and self-belief, Alisa defied all odds to famously land a triple twisting, double somersault at the 2002 Salt Lake City Winter Olympics, just six weeks after breaking her ankles!

She became the second ever winter Olympic gold medal winner for Australia and is also the first Australian skier to win medals at consecutive Winter Olympics.

In addition to her Olympic medals, and countless other word titles, Alisa also maintained an international professional career with IBM, where she developed a passion for leadership and helping others to grow and learn.

Alisa overcame incredibly tough obstacles in her Olympic career to achieve her dreams, and is the perfect example of how inner strength, attitude, determination and self-belief can set you on the path to achieving yours. 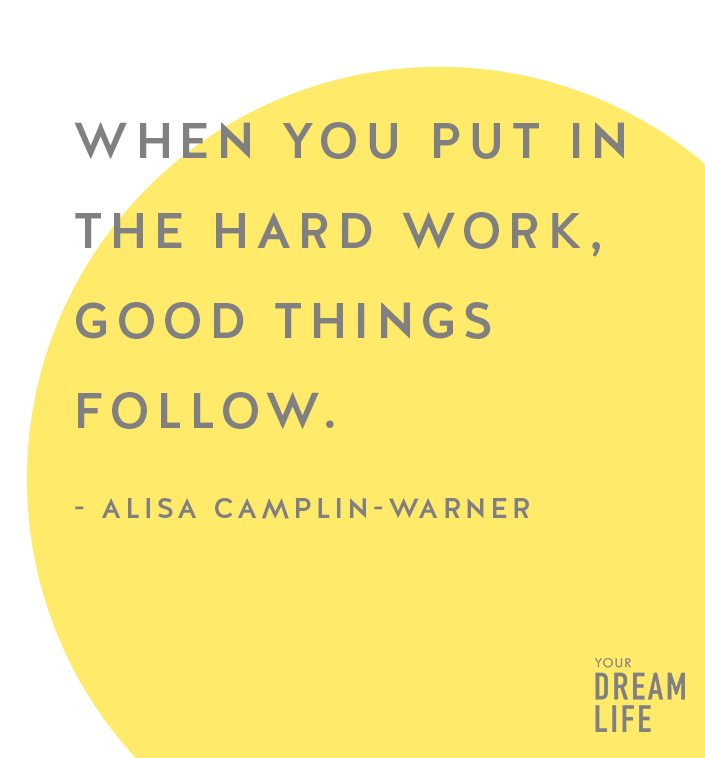 Alisa had always dreamed of being an Olympian and always had a deep hunger to make it happen, however not in her wildest dreams would she have imagined it would be in the Winter Games. As a young athlete, she had always envisioned winning gold in the Summer Games in field or gymnastics. However, at 19 years of age, she still felt she hadn’t really found her sport.

Surprisingly however, despite having never even seen snow, let alone clipped into skis before, Alisa discovered her sport in Aerial skiing. And after a few jumps on a trampoline at a Mt Buller ski show day and meeting aerial ski coach, Geoff Lipshut who agreed to coach her, her new Winter Olympic dream was ignited.

Determined to turn her dream into a reality, Alisa broke down her monumental goal into smaller, more manageable pieces and after extensive training, injury and countless other obstacles – both physical and mental – at the age of 27, she defied all odds to win gold in the aerial freestyle skiing in the 2002 Salt Lake City Winter Olympic Games.

Unfortunately though, just after her gold-medal victory, she was struck down by a serious injury that included a snapped anterior cruciate ligament (ACL), sidelining her for 10 months. A further two years later, she re-tore the same ligament only months out from her title defence at the 2006 Winter Games in Torino.

Despite her colossal setbacks, Alisa defied all expectations, training her mind and embracing visualisation to eventually win bronze in Torino, becoming the first Australian ever to win successive medals over two games.

Alisa’s story of winning Olympic gold, then bronze and how she worked so hard to follow her dreams is one of the most remarkable stories of self-belief, strength and determination you will ever come across.

This episode contains so many practical pearls of wisdom and learnings you can apply to chasing your own dreams, no matter how wild or unachievable they may seem at the start!

“One of the most powerful lessons I took from Alisa’s story is that it truly is possible to achieve anything you set your mind to. The way she defied all odds to reach – and exceed – her dreams by visualising her success and overcoming self-doubt really inspired me.” Kristina Karlsson 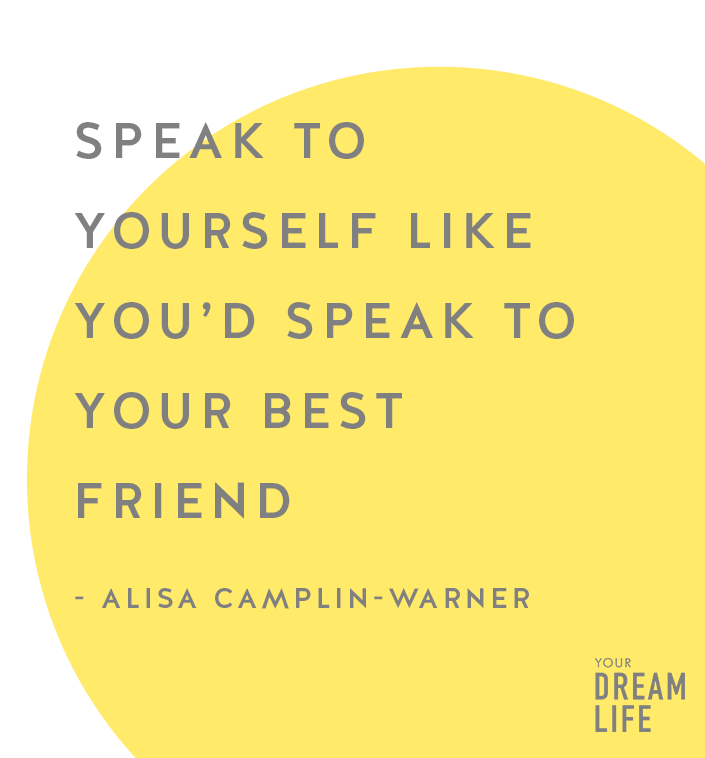 #101milliondreamers
If you loved this episode and found it useful, please rate, review and subscribe, and help us spread this inspiring message by sharing our Dream Life podcast with the hashtag #101milliondreamers. Our dream is to inspire and empower 101 million people around the world, just like you, to write down 3 dreams, and go chase them.

For a full transcript of this inspiring episode, click here

💌 Treat yourself to some #kikkiklove with a further 30% off sale items!

☁ Remember, anything is possible!☁ Don’t for

Sundays are for... whatever you want them to be! O

😍 Were there ever truer words spoken?😍 #kikk

Tax time is almost here in Australia, and while it

💌 Feeling gratitude and not expressing it is li

Stay in the know