We’re so pleased to see that same-sex marriage is now legal in Australia. However, while same-sex marriage is just one part of the puzzle, we have a long way to go to advance LGBTQI rights and live in a world that truly celebrates diversity, embraces difference and strives for equality. That’s why we’re partnering with Amnesty International, who work to advance LGBTQI rights across the globe. $1 from the sale of each product in our More Love Capsule Collectionwill be donated to Amnesty International.

To find out more about Amnesty International’s important work in this area, we caught up with Naomi Vaughan, their National Youth Coordinator, and Alison Gibbins, Amnesty Australia’s Deputy National Director for a conversation about their important work… 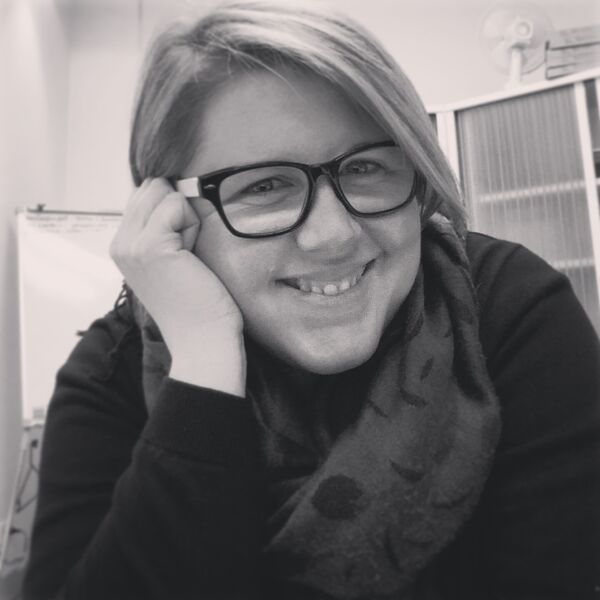 What inspired you to defend human rights?

(Alison) It’s simple: the bravery of ordinary people who stand up in their own communities to protect human rights. That is exactly what happened here in Australia with marriage equality. The willingness of the LGBQTI community to stand up for loving relationships, to be vulnerable to fight for a greater purpose – that’s inspiration!

(Naomi) I am incredibly proud and inspired by the commitment, courage and resilience of LGBTQI activists both here in Australia and around the world. Time and time again activists have stood up, spoken out and showed such solidarity with LGBTQI people everywhere. It’s incredibly brave, and it works. 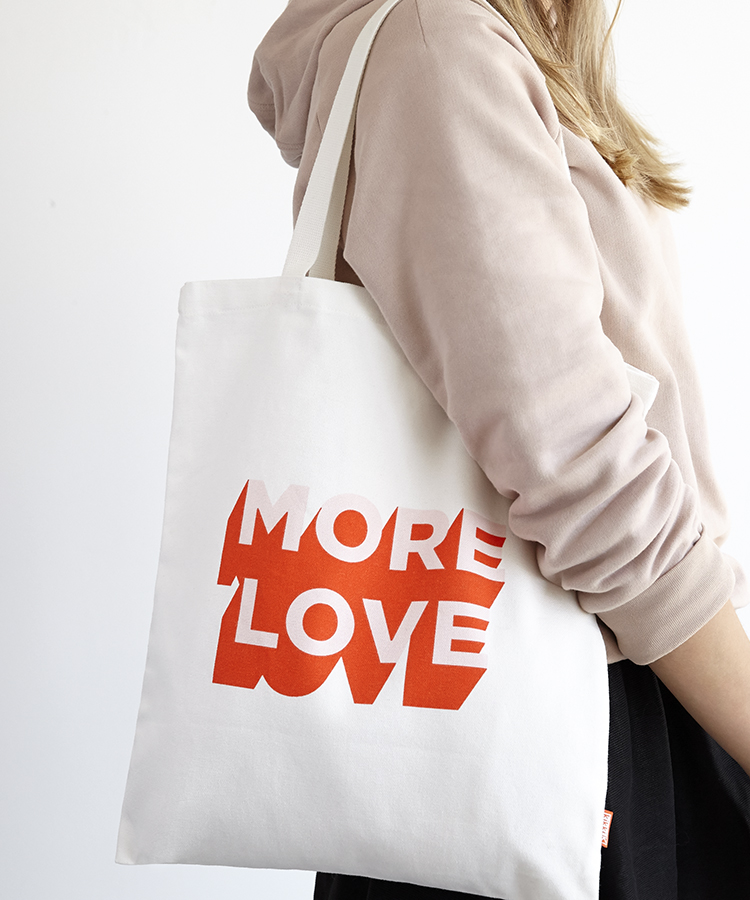 What is your view on marriage equality?

(Naomi) Australia became the 26th country to legalise marriage equality. This is something that LGBTQI Australians have worked and waited far too long for. This is a historic act and will help shape a safer, more inclusive country for the next generation of LGBTQI kids. And while we should celebrate this win (we really, really should …) it’s important to remember and acknowledge that the fight for LGBTQI human rights continues everyday around the world. Although more than 120 countries have decriminalised homosexuality, 76 countries still criminalise sexual acts between adults of the same sex, and there are 8 places on the globe where being gay attracts the death penalty. In Europe, 23 countries require transgender people to undergo sterilisation before their gender is legally recognised, and every day LGBTQI people around the world are subject to discrimination, stigmatisation and violence – simply because of who they are and who they love.

(Alison) The result of the postal ballot is a great symbolic gesture. It shows a broad level of acceptance. The choice to get married is now accessible to all people. This is a huge moment for equality that can’t be overstated.

Of course, marriage equality was always a human right. We didn’t need a postal survey to show us that! Marriage could be seen as an odd thing to fight for. We need to keep moving away from the repressive history of marriage – of treating women as property and objects of male control. Regardless of one’s identity and sexual orientation there are a lot of loving ways to have relationships. 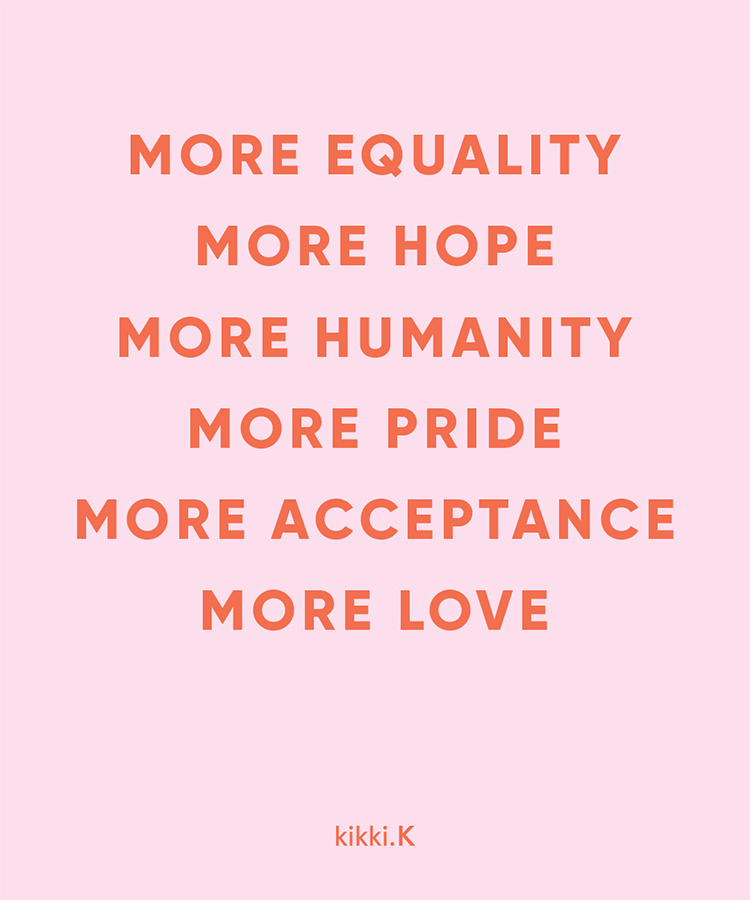 If you could say one thing to the world what would it be?
(Naomi) Get involved! Sometimes the state of the world can be daunting and overwhelming and it is easy to feel like there is nothing that one person can do to change that –  but that’s why it’s important to get involved. Amnesty International is a global movement of people, each doing what they can, when they can to ensure that human rights are a lived reality for every person, everywhere. There are so many way to get involved with Amnesty International – from taking action online, joining an Amnesty group in your local area, heading along to events … every person and every action helps to create change.

Discover our More Love Capsule Collection here. $1 from every sale will go to support this important work all over the globe.

In conversation with Tess McCabe

Our exclusive crafternoon with Kit Palaskas

kikki.K At My Desk

Our Signature Edition styles reimagined in this se

Own Your Days | Limited Edition Gift Sets Not one

A book full of creativity! Filled with hundreds

Slow Saturdays certainly make us smile, what about

Our Blomstra mug is the perfect winter accessory.

No matter what occasion, we've got you covered. Ex

Now this is our kind of present!

Our That's a Wrap collection is more than just bea