The moment I held my daughter in my arms for the very first time was a moment of wonder. Time stood still as I held this tiny, precious life in my arms. That was the day I met Asher.

One thing I knew for sure, whoever she was, I would nurture and encourage her to find her own superhero powers – powers like compassion and kindness. 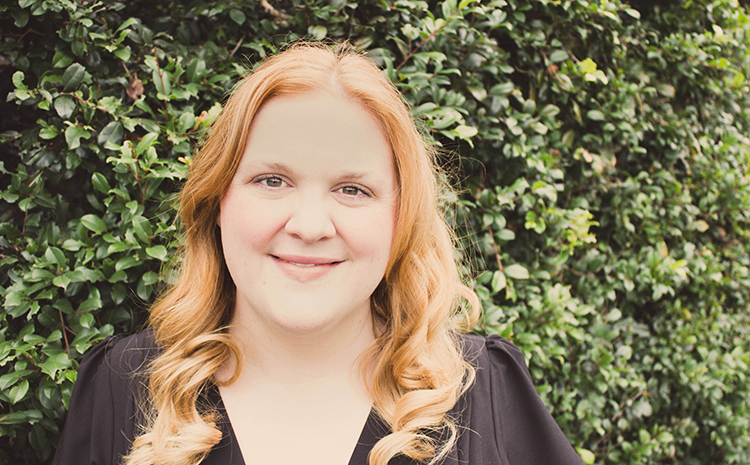 From before she could string a sentence together I gave her choices. Pink cup or yellow cup? – ‘lellow’ she would say as she points to the pink cup; no, she didn’t even know her colours yet. Vegemite or peanut butter? Triangles or squares? Plate or bowl? The string of questions was not because these were life altering decisions, but I was intentional about building her ‘decision making muscles’. As she has grown, so have the decisions and so have the payoffs (and sometimes consequences) of the choices she has made. “Asher, can you please stay in the playground where I can see you”. “Asher hun, I need you to stay where I can see you”. “Asher, would you like to stay within the playground and keep playing, or would you like to sit with mummy?” As she left the playground for the third time – “Oh you’ve decided to sit with me”, with tears running down her face at the realisation that she made the wrong choice in wondering off, my heart was heavy. I could have let her keep playing and given her ‘another’ warning, but I chose not to.

Which brings me to my next point, allowing our children to fail and empathising when they do. It was tough, but this playground experience deepened our relationship. In the moment of her immediate regret, the questions continued “would you like to sit next to me or on my lap?” “I. Want. A. Cuddle!” she took breaths in between each word. “Sure honey, do you know even mummy makes the wrong decision sometimes?” I embraced her and we didn’t talk for the longest time. Eventually her breathing slowed, she calmed and gently asked “really?” “Really, really”.

I make the wrong decision more frequently than I’d like to admit. But don’t we all? Why are we scared when our kids do? I completely know that feeling of making an absent minded decision – accidentally parking in the wrong spot, forgetting an appointment, missing a key component in an important report for work. In our ‘Own Your Story’ Workshop, we speak about our failings as incredible tools to learn and they’re just as great tools for the little ones in our care – if we let them be. The key is to remind them that they do in fact make great decisions, maybe not this one, but I’m sure just as Asher does, your child makes great decisions all the time. Making space for our kids to fail also teaches them that they are loved regardless of their failings. 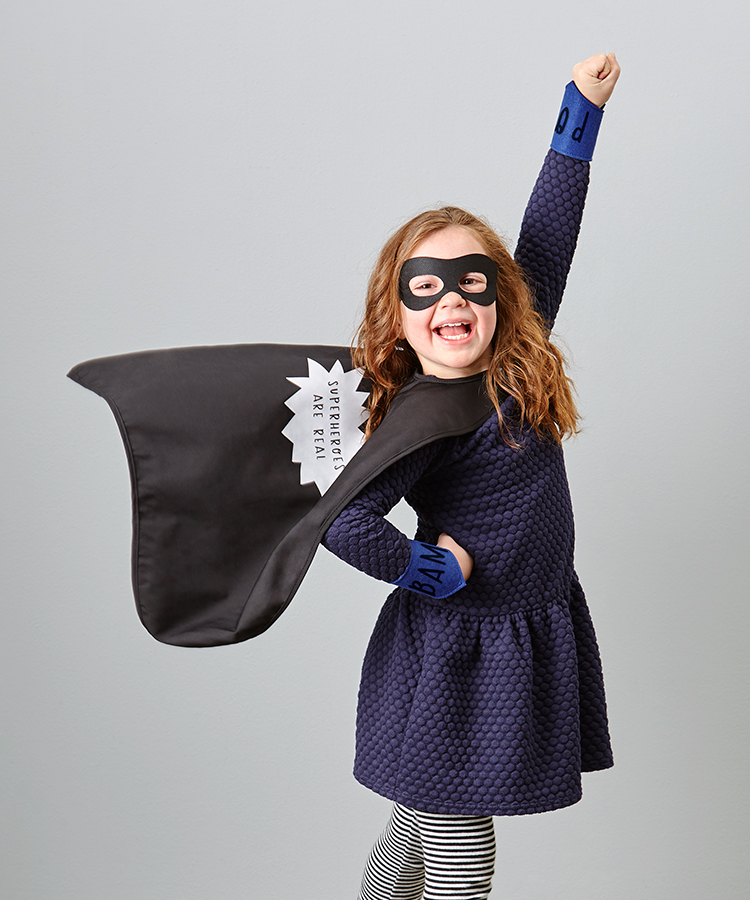 It may be true, but is it the truth? In the previous scenario, Asher made an absent-minded decision – but the ‘truth’ is that Asher makes great decisions, and that’s one of our affirmations that we speak out daily. At kikki.K we believe in the power of affirmations. When we speak something out loud and hear it with our own ears often enough, our brain re-wires and it becomes our personal truth. There will be plenty of voices who speak into her world (positive and negative) and I won’t always be around to be the gatekeeper, so I’m getting in first. If I told her she was stupid everyday she would find it incredibly hard later on in life to build new neurological pathways in her brain to believe that she is actually smart –  the same is true if I tell her she is smart everyday, if someone foolishly ever called her stupid she would detect a lie. That is why I will always remind her of who she is, even despite the evidence of something different. When she is struggling in a friendship or playtime with other kids, a simple “you are so kind” is like breathing fresh air into her spirit and she comes alive and remembers who she is, “I am kind”. The other reason why affirmations are so powerful is because when we believe something, we start to look for evidence of it.

Another affirmation we say in our home is “there is always a solution” – because when we believe their is no hope, we stop looking for it. Hope isn’t just a fuzzy feeling inside, it’s the ability to move to plan B when plan A fails, and when plan B fails, to have a look at plan C. Researcher C.R. “Rick” Snyder, a positive psychologist offered a way of looking at hope that went beyond defining hope as a feeling. In her book Daring Greatly, Brene Brown paraphrases Snyder’s approach, saying hope happens when:

– We have the ability to set realistic goals (I know where I want to go).

– We are able to figure out how to achieve those goals, including the ability to stay flexible and develop alternative routes (I know how to get there, I’m persistent and I can tolerate disappointment and try again).

– We believe in ourselves

I am convinced that is why our guests leave our Goals Workshop inspired and filled with hope about their future and creating a life they love. It is hope that allows our kids to develop perseverance, to continue despite difficulty or delay in achieving success.

When we belong we don’t need to spend precious energy to try and fit in. In fact you simply can’t have both, they cannot co-exist. You are either changing to fit in or you belong and are enough, exactly as you are. The power of belonging could be an entirely different blog all on its own, however I will attempt to share what this superpower really does. When Asher belongs, she is free to bring her ideas, her failings, her creativity, her doubt, her uniqueness, her quirks, her joy, her disappointment, her hopes, her fears and everything in between to the table. She is able to be known and accepted. When we belong we step into ownership and can be ourselves, rather than fitting in and renting someone else’s ideas, behaviours, and beliefs. What does that really look like? Imagine the inventions that will be dreamed of because kids grow up feeling like they have something to offer their community, workplace, school when they belong! When we belong, we are a part of something and we have a unique part to play. When we extend the invitation to our children, that is when we raise kids who become advocates of social justice, who stand up for what is right and who don’t wait for “someone else” to do it – and that is the greatest superpower of all.

Help your kids discover their superpowers with our newest collection, Superheroes Are Real.

How do you add a pop of colour to your workspace?

Life is too short for boring mugs or plastic drink

@annalise.paints is all set for a successful 2022,

Where would we be without the teachers of the worl

Thank you for continuing to choose empathy and kin

Teachers, we know that having the right tools to g

The future is yours, but it’s the teachers of to