Last year when I was watching Hannah Gadsby’s ground-breaking performance, Nanette, for the first time, I noticed a profound moment of pause after she had shared her story: “What I would have done to hear a story like mine,” she admitted to an audience of millions around the world. She was referring to her experience of feeling alone. Of feeling like she didn’t fit in. And of feeling ashamed of who she was because she hadn’t heard of anyone else in the world who had a story like hers.

I, like many women around the world, related to her. I knew how it felt to have a secret, and feel like no one else would understand. What it felt like to carry shame around because I blamed myself for something that was not my fault. If I had heard more stories about what it was like to experience gendered violence, about how many other women just like me had experienced that, then I would have felt less alone, and some of that shame would have begun to dissipate. 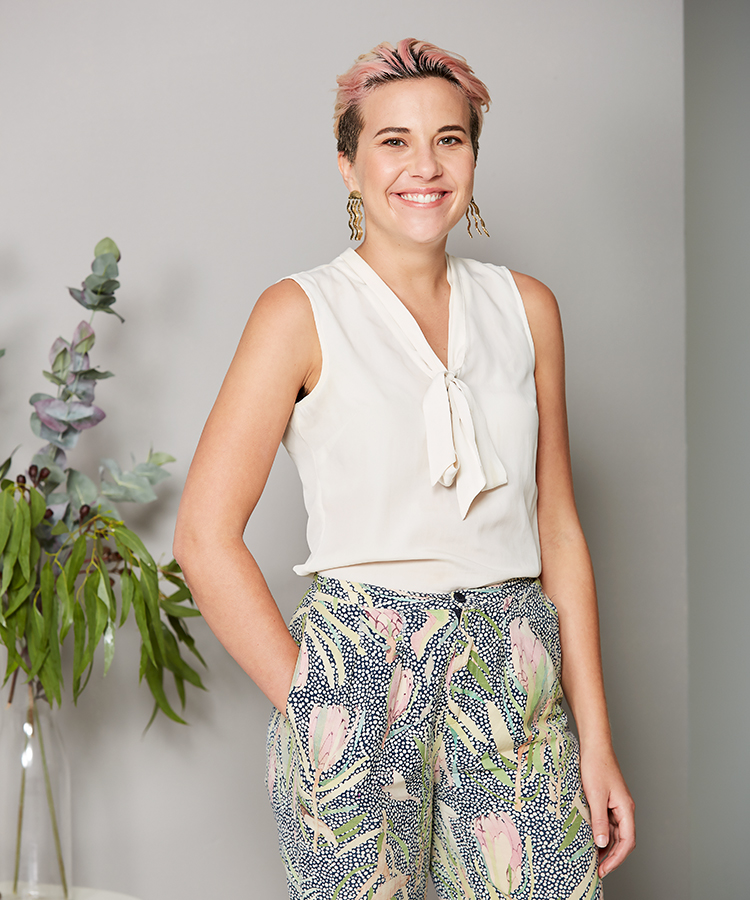 Five years on and I am now the Founder & CEO of feminist tech start-up She’s A Crowd. We use storytelling data to address gender-based violence. I founded my company based on the premise that sharing stories and hearing stories like our own form an important part of the global battle we are fighting to end gender-based violence and achieve equality for girls and women.

Because after years of carrying shame and sitting in silence, I realised that I was one of the privileged women who could actually afford to share my story. And when I began to share my story, something magical happened: other people started sharing theirs. I started working in girls’ rights and gender advocacy and have since heard thousands of stories from women all over the world. I am now a researcher looking at how the sharing of stories is fundamental to women’s movements. I realised women want to share their stories, and people want to hear them. I realised that our stories are powerful; more powerful than we know. And I realised that we’re living in an age where the sharing of stories is more possible than ever, so our capacity to feel less alone is greater than it ever has been.

When we were filming for the There She Is campaign, all three of us agreed that there was nothing more powerful than a room full of women sharing their stories. And thanks to the internet, the size of that room is growing. I want every single woman in the world to be able to hear a story like hers, and to be able to share her story if she wants to. Because we’ve got a long way to go in the fight to end gender-based violence and we need to do it together. Stories bring women together, stories make us stronger, and stories allow us to see that each and every one of us have an important part to play in changing the story of gender-based violence.

She’s A Crowd uses storytelling data to inform decision-makers on how to prevent gender-based violence. If you want to share your story, you can do so at www.shesacrowd.com.

Be inspired or empower the women in your life with our new There She Is Collection. Shop now.

Our Signature Edition styles reimagined in this se

Own Your Days | Limited Edition Gift Sets Not one

A book full of creativity! Filled with hundreds

Slow Saturdays certainly make us smile, what about

Our Blomstra mug is the perfect winter accessory.

No matter what occasion, we've got you covered. Ex

Now this is our kind of present!

Our That's a Wrap collection is more than just bea